What is the Anglophoner Tag?

The Anglophoner Tag (AT) was launched by John D. Graham as a forum for translators, interpreters and other linguists with English and German as the languages they use in their work. It gives them an opportunity to exchange ideas and experience, solve common problems and establish networks.

The meetings take place once a year, normally in late May or early June, and are hosted in turn by the four associations involved. A particular topic is usually chosen for each AT (e.g. the media, patents, literature) but there is also room for reports on new developments and discussions on any issues. The talks and presentations are open to members and non-members alike.

The next Anglophoner Tag will be hosted by ITI German Network and take
place in the UK in 2023. Details will be announced as soon as they are
available.

Reports on previous meetings of Anglophoner Tag (DE or EN) 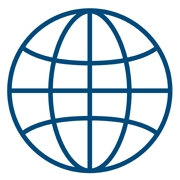 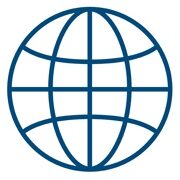